Chef David Simms is honored to be a part of the NFL Draft Catering by providing his culinary artistry to participants.

“The NFL draft is moving from the Windy City to the City of Brotherly Love.

Being an avid football fan Chef David Simms is proud to provide NFL Draft Catering to the participants, companies and fans coming to Philadelphia. David says that it is the perfect time to have the NFL Draft come home to Philadelphia a city that embraces football. While David would love to have time to scout this years draft class for this season’s free fantasy football league, he’ll have his work cut out providing food for all in attendance at the Philadelphia Museum of Art.

Coupled with familiar and traditional recipes with a dash of modernism, the menus will help engage a wide variety of NFL DRAFT participants. We create our food from the heart by using only the freshest high quality ingredients one can find. Our menus are as diverse as American society with a sophistication everyone will appreciate. Our staff consists of only the most professional, creating a dining experience with grace and ease. Our approach to making your catering experience something to be remembered can have an uncanny ability to inspire people. The NFL Draft catering should, without question, revolve around connection and inspiration.

Food has always brought people together and the NFL Draft catering should have quite the similar goal. Allow us to help invigorate and engage those who are so dedicated to this event. Leave the food, presentation, and planning to us and sit back, relax and watch the excitement of the NFL Draft grow in front of your eyes. Eatable Delights Catering would be honored to assist in creating an experience that will become history in the making with the NFL Draft being back in Philadelphia.

Give Chef David Simms and/or his team a call to discuss your NFL Draft Catering requirements. They will be more than happy to provide you with the service, culinary delights and pricing that will make your experience stupendous! 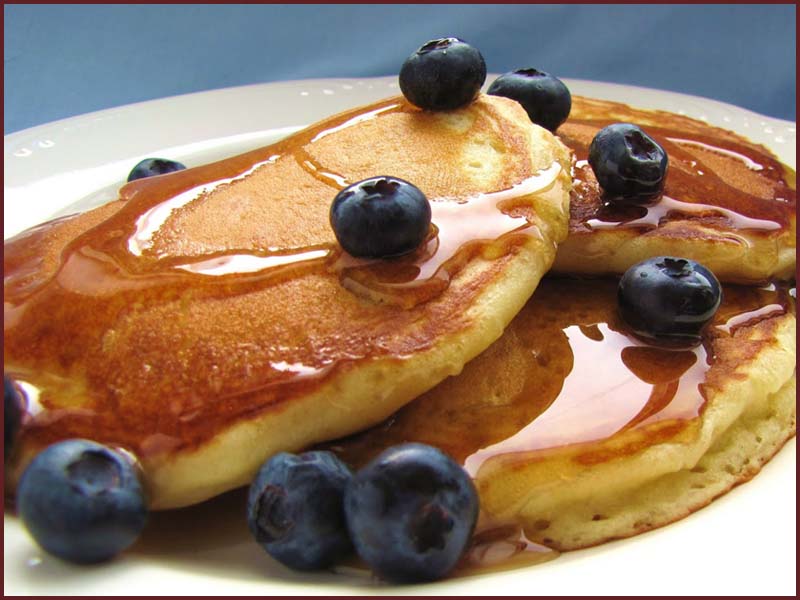 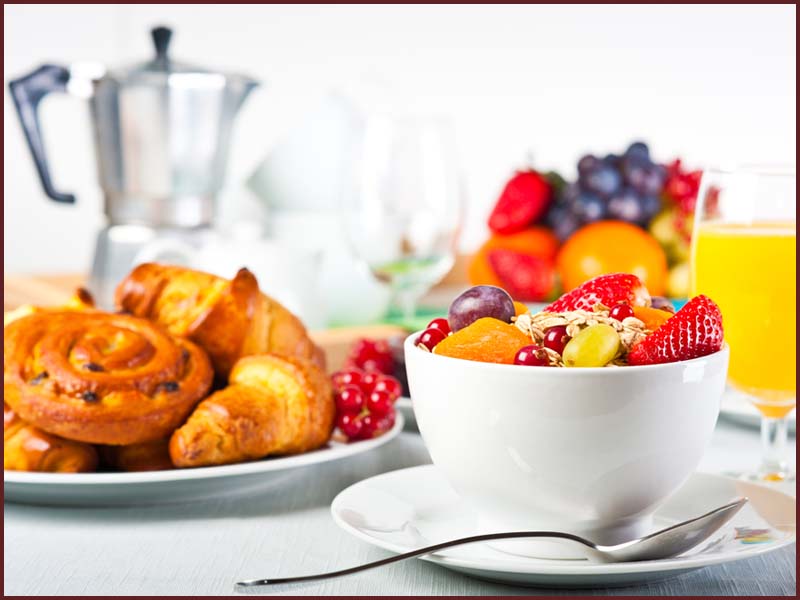 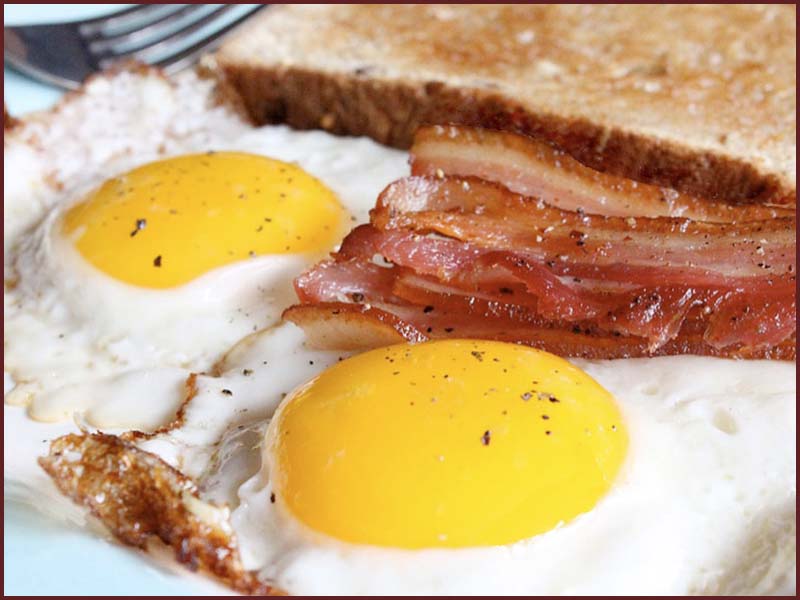 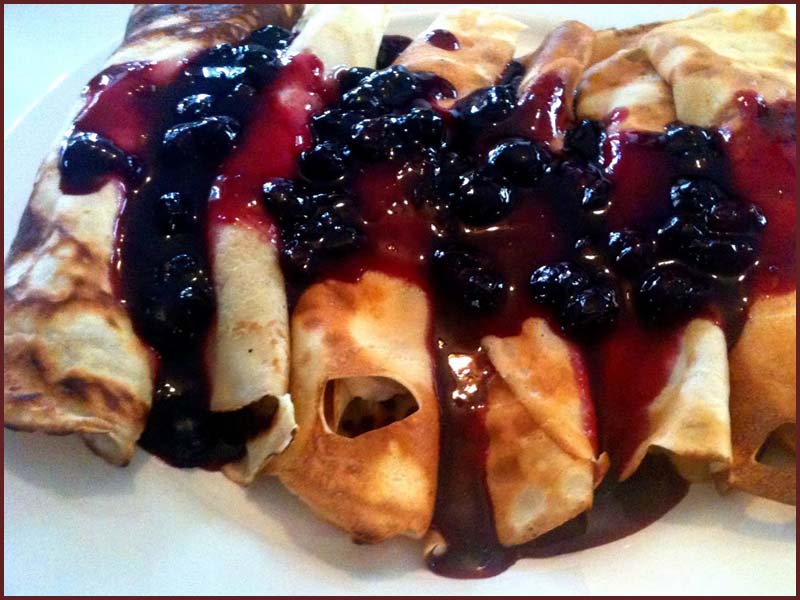 On One On One 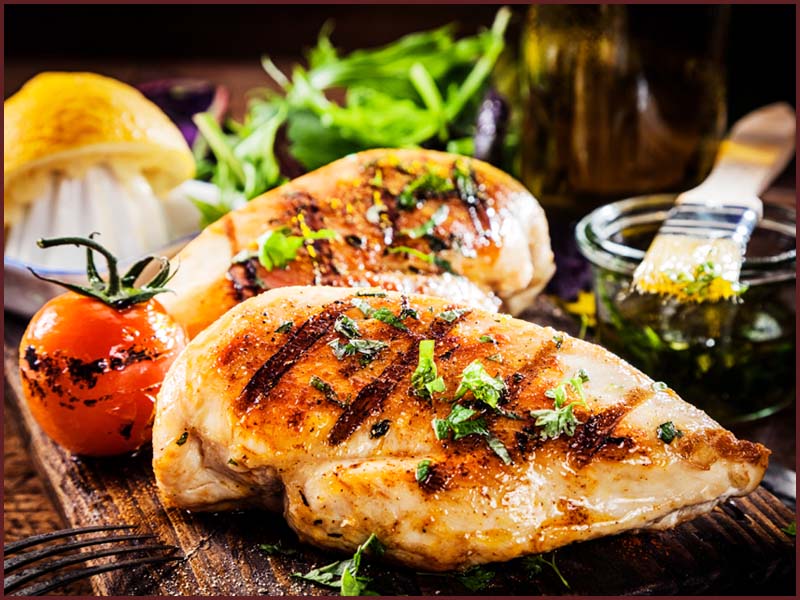 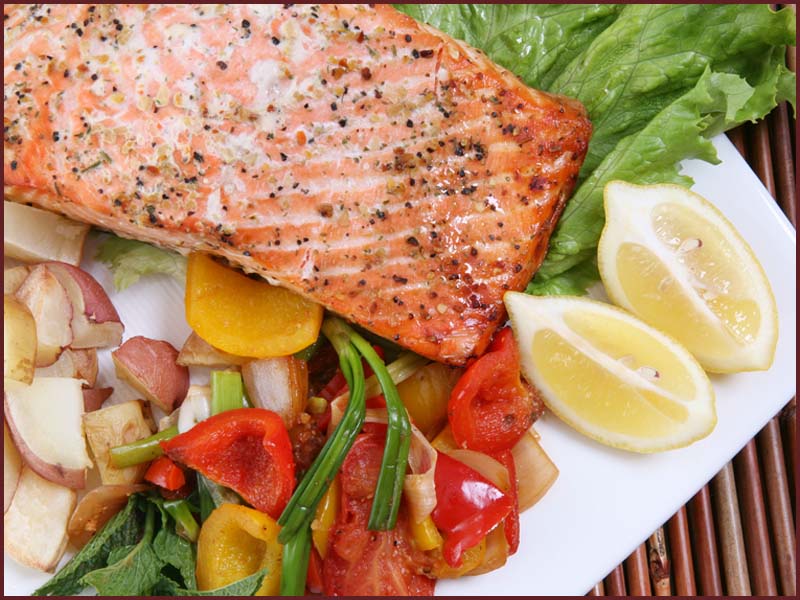 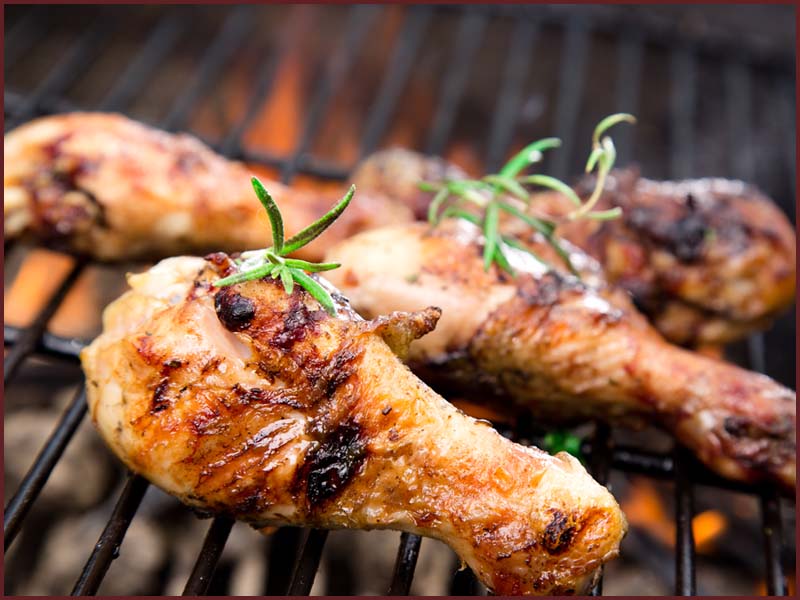 Build Your Own Lunch Buffet

All Buffets are accompanied by

Call for your free consultation.

As a full service caterer, you can let us handle all of the details to make your corporate event catering a success. We provide full service and our staff is top notch. We only hire the best in the business and believe clean and presentable are two attributes that are imperative. The service staff will leave a lasting impression with the client and their guests. We assure you that it will be a good impression.

– as a 100% full service caterer, we can help you from beginning to end from set-up to breakdown and provide the services you need or referrals to those that can help you.

– is usually required for an event and you don’t have to go elsewhere. There’s no need to coordinate anything with a rental company or worry about the number of wine glasses to order for your event. We take care of those details and make it stress free for you. We have numerous styles, patterns and types available. We’ll work with you to find the right one for your occasion.

– we can help you with tables, chairs, and lounge furniture, linens of just about any style or color. If you’ve seen it in a magazine, we can get it for you.

Your menu has been made, wait staff is set, invitations are out, entertainment is booked, and now you just have to sort out the bar. Whether it’s an open bar arrangement with premium top-shelf liquor, beer and wine, or soft drinks and juice, Eatible Delights Catering has you covered.

If desired, our bartending staff will arrive with all of the predetermined liquor, beer, wine and juices and be ready to provide a quality service at your event, or you can simply purchase the necessary bar items and our bar staff is available to you at your function.

** All Orders require at least 72 hour notice or a 15% surcharge charge will apply.
** Prices effective November 1, 2019 and may change without prior notice.
** Prices are based on In Store Pick-up ONLY.
** Prices are not valid with Professional Server Packages.
** Delivery (when available) is available for orders of $150 or more and will incur delivery charges.

** There is a surcharge for Orders under 20 guests.